In the year in question, Africa’s cryptocurrency market grew by over 1,200 percent, with Kenya, Nigeria, South Africa, and Tanzania having one of the highest adoption rates in the world. These countries are also among the top 20 countries in Chainalysis’ Global Crypto Adoption Index.

“Aside from being the third-fastest-growing cryptocurrency economy, Africa also has a higher share of its entire transaction volume made up of retail-sized transfers than any other area, at just over 7% vs the worldwide average of 5.5 percent,” according to the paper.

According to the data, Africa has the largest share of transaction volume made up of major and small retail payments compared to other areas. “These numbers are a key part of why so many African nations rank high on our adoption index,” according to the research, “as smaller transfer volumes signal stronger grassroots adoption among everyday users.

The paper critically examined peer-to-peer (P2P) transactions and platforms because this medium of exchange is commonly used in Africa, owing to rules in countries like Nigeria and Kenya that make it impossible for clients to pay money to bitcoin businesses from their bank accounts. These clients are now using P2P transactions to get around the regulations because they are non-custodial and allow users to transfer cash for cryptocurrencies amongst themselves.

It is based on data from LocalBitcoins and Paxful, two of the world’s most popular peer-to-peer systems in terms of transaction volume. According to the research, Nigeria has been leading the charge, accounting for the lion’s share of transaction volume. Nigeria’s P2P trading volume on these two platforms is above $300 million year-to-date (YtD), according to data from Useful Tulips.

“No area uses P2P networks at a higher rate than African cryptocurrency users,” the report noted, “as they account for 1.2 percent of all African transaction volume and 2.6 percent of all Bitcoin volume.”

Over the last year, Africa has seen continued growth in P2P cryptocurrency exchanges, according to the report. Nigeria plans to launch its central bank’s digital currency, the eNaira, on October 1st, Nigeria’s Independence Day. “Last week in a Clubhouse room of Nigerian crypto aficionados, I asked the group if they would utilize the e-naira when the central bank rolls it out,” Owonibi said of the CBDC’s launch. The overwhelming majority of those in attendance responded no, predicting the same instability and management challenges as the naira today. The only reason to use the e-naira over cryptocurrency is to have faith in the government, and many people’s faith in the government has been eroded.” 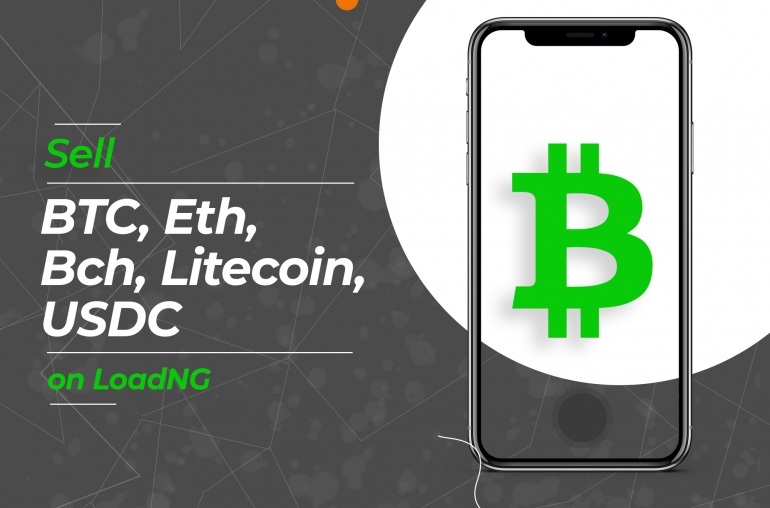 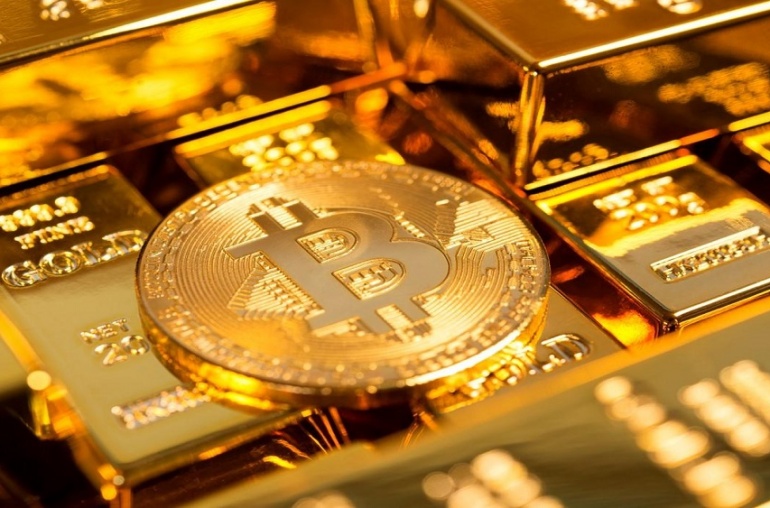 Africa “will define” the future of bitcoin