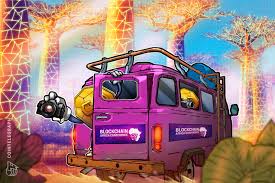 Cryptocurrencies have seemingly taken a backseat due to a concerted focus on blockchain technology in Africa, but there is still a growing interest and demand for trading on the continent. This was one of the main takeaways from the Blockchain Africa conference held in Johannesburg in the middle of March 2020.

The Blockchain Africa conference, which is the biggest in the continent, has become heavily focused on the technology underpinning cryptocurrencies like Bitcoin and far less so on the crypto trading space. It is a fact that was admitted by event MC Tanya Knowles, who recently became Binance South Africa’s country manager.

It is difficult to get an actual gauge of the volume of cryptocurrency trading and use in Africa due to the seemingly small amount of exchanges across the continent. Nevertheless, a handful of South Africa’s biggest local cryptocurrency exchanges were present at the conference, including AltCoinTrader, Valr and Luno, the latter operating around the world.

Binance, one of  the world’s largest exchanges by trade volume, has also launched trading support for South African Rands, making the announcement during the Blockchain Africa conference. Binance currently has trading support in 35 African countries, which suggests that there is a growing demand for cryptocurrency trading platforms across the continent.

Global Crypto Community Comes Out in Full Force Against Coronavirus 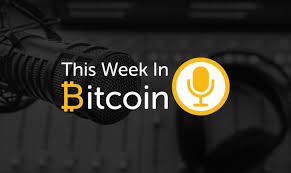