Alibaba has patented a blockchain-based means of vetting the originality of songs.

Granted by the U.S. Patent and Trademark Office on April 21, the process as described by the Chinese e-commerce giant addresses one of the recording industry’s major issues – protecting the copyright of music tracks – by hosting and vetting that content on a blockchain.

One validation node and multiple music library nodes comprise the blockchain. The validation node performs “originality analysis” on a music track to evaluate how similar its tune, tempo and other factors such as lyrics and beat are to other tracks in the library.

This data is published to the blockchain and summarized in a second vetting report that also includes a similarity ratio. Ultimately, the process yields a recommendation on the track’s originality from a plurality of nodes.

Alibaba claims this method of song vetting could help stymie copycats whose meddling with the files skirts existing copyright safeguards, including hash coding music files to prove their authenticity, by stealing the sound itself.

“Currently, there is still no platform that can be used to perform a similarity analysis on musical works to identify plagiarized or imitated” songs, Alibaba wrote. That hole is wide enough for copycats to conceivably exploit. 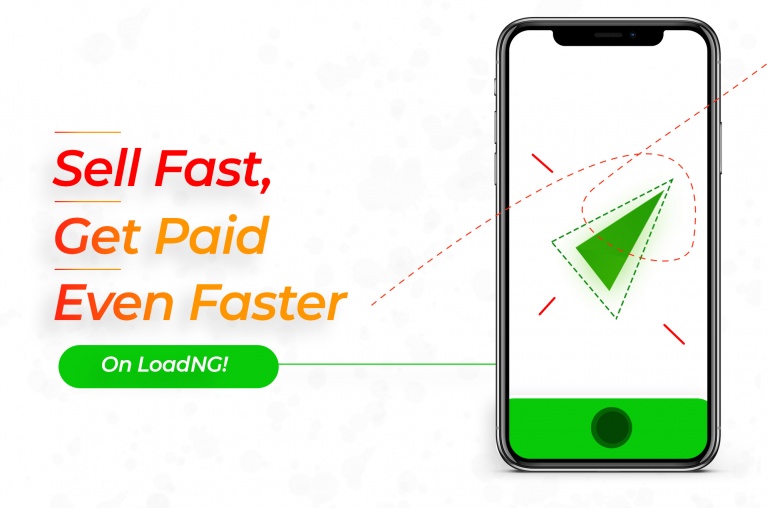