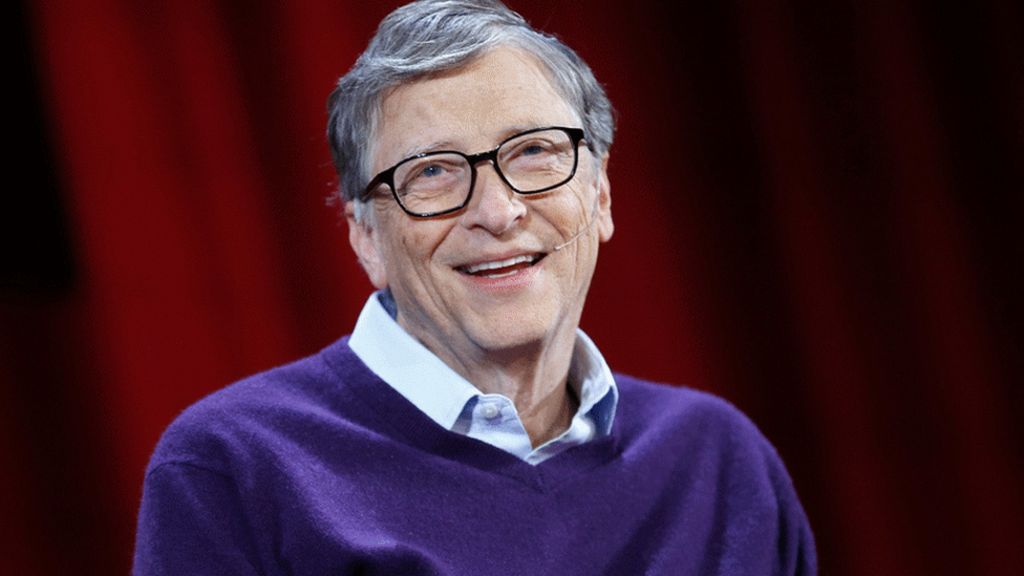 According to a press release, software developer, philanthropist, and Microsoft co-founder Bill Gates will depart the company’s board.

Now 64 years old, the business magnate started Microsoft alongside Paul Allen in 1975. The company is surely most known for its Windows computer operating system, which was first released in 1985 and remains as vital as ever today.

Microsoft announced a blockchain token and data management service at the end of 2019 that would be a new tool for users of its enterprise Azure service. Gates himself has also recently backed a blockchain-enabled security service for fintech companies operating in Africa and Asia called Crest, writing a check for $1.4 million earlier this month to help financial technology companies in these areas bring financial services to unbanked populations.

Microsoft’s release explains that Gates’ departure from the board is about making more time for his philanthropy and effort toward tackling climate change. 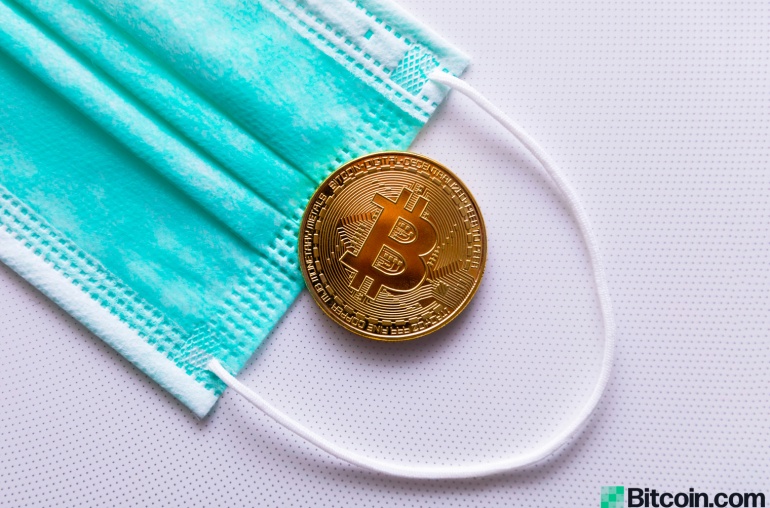 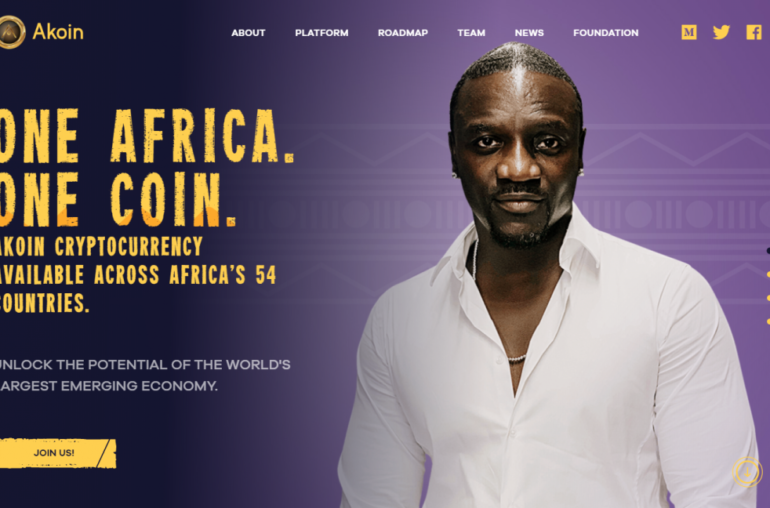