A new crypto documentary promises to tell the story of how cryptocurrency can affect social change across the African continent.

For a start, amongst the usual crypto-101 and industry-overview fare, a focus on how Bitcoin and cryptocurrency is transforming the African continent feels like a breath of fresh air. After all, wasn’t “banking the unbanked” one of the nobler use-cases for Bitcoin, before it became all about the price?

In addition, most documentaries don’t have an accompanying in-depth 37-page report, allowing viewers to dive deeper into “The State of Cryptocurrency in Africa” and follow up on the topics covered in the film.

This left me wondering whether I was about to watch an overly long promo-piece, when I attended the virtual premiere earlier this week. However, they did send takeaway pizza, so who’s gonna complain?

So far, so promising. Exploring how Bitcoin and cryptocurrency can enact actual social change in African communities desperate for the opportunity to improve their living conditions is a strong theme.

Unfortunately, for me personally, the film doesn’t explore this theme deeply enough. The threads featuring Gamaroff and Itireleng are spread across the film’s 47 minute run-time. But they are interspersed with more general comment, explaining Bitcoin and cryptocurrency in relation to traditional financial systems, and the benefits it can bring.

Sure, this is delivered by crypto personalities from Southern Africa, and gives an African perspective on the subject, exploring why the continent is well-suited to best realize the potential of the technology… but in general terms, this isn’t that different from elsewhere in the world.

This isn’t the fault of the film, but of the niche nature of the cryptocurrency world itself.

While those who follow the industry (our readers included), are often passionate about it, this is still only a tiny fraction of the population. Certainly not enough to rely on to create a sizable audience for your latest film, for example.

For the majority of people, crypto is still an often impenetrable and confusing subject, so such entry level explanations are still necessary in the attempt to attract a mass audience.

To be fair, the film achieves this balance well, but leaves me wanting to discover more of the individual projects which are changing Africa for the better. Yes, the report has such information, but a majority of viewers probably won’t even realize that report exists.

I have no hesitation in recommending this film, which is available now on Amazon Prime video to rent or buy (and free for Prime subscribers).

But where many cryptocurrency-related documentaries have felt overly long, I genuinely wish there was another half hour or so of this, giving some more practical examples of how crypto can change the Africa continent, and the world. 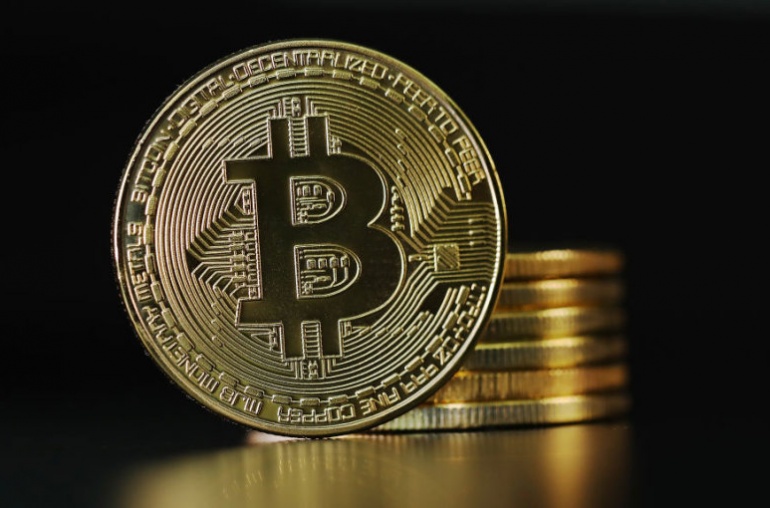 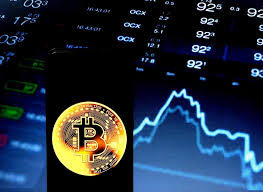