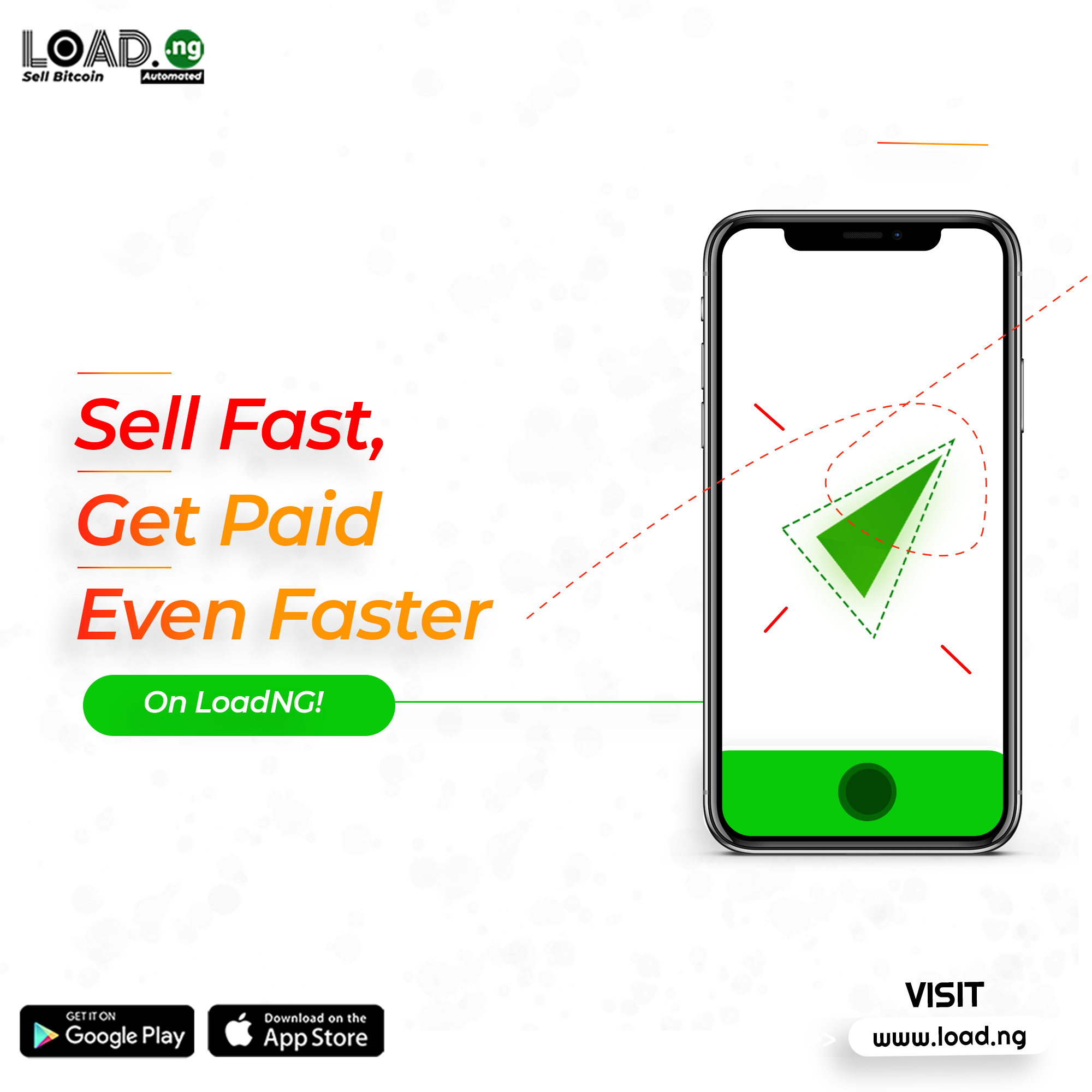 Bitcoin (BTC) is still under pressure, as the world’s largest cryptocurrency was rejected again above the $35,000 mark. BTC made a rise all the way above $35,900 on Sunday, July 4, but it only lasted a few hours.

BTC has lost all of its weekend gains and is presently trading under $34,000 as of Monday evening. According to MarketWatch, Bitcoin has had its second-worst quarterly return since 2010. BTC concluded the second quarter of 2021 down 42 percent after a strong surge earlier this year.

Short-term investors, it turns out, have suffered significant losses. Long-term investors, on the other hand, have been piling up on dips. The on-chain data reveals that BTC is on the mend, with address activity gradually increasing.

According to Glassnode data, the balance of Bitcoin (BTC) in OTC desks has been steadily declining. This shows that despite the recent price drop, major players have continued to accumulate. 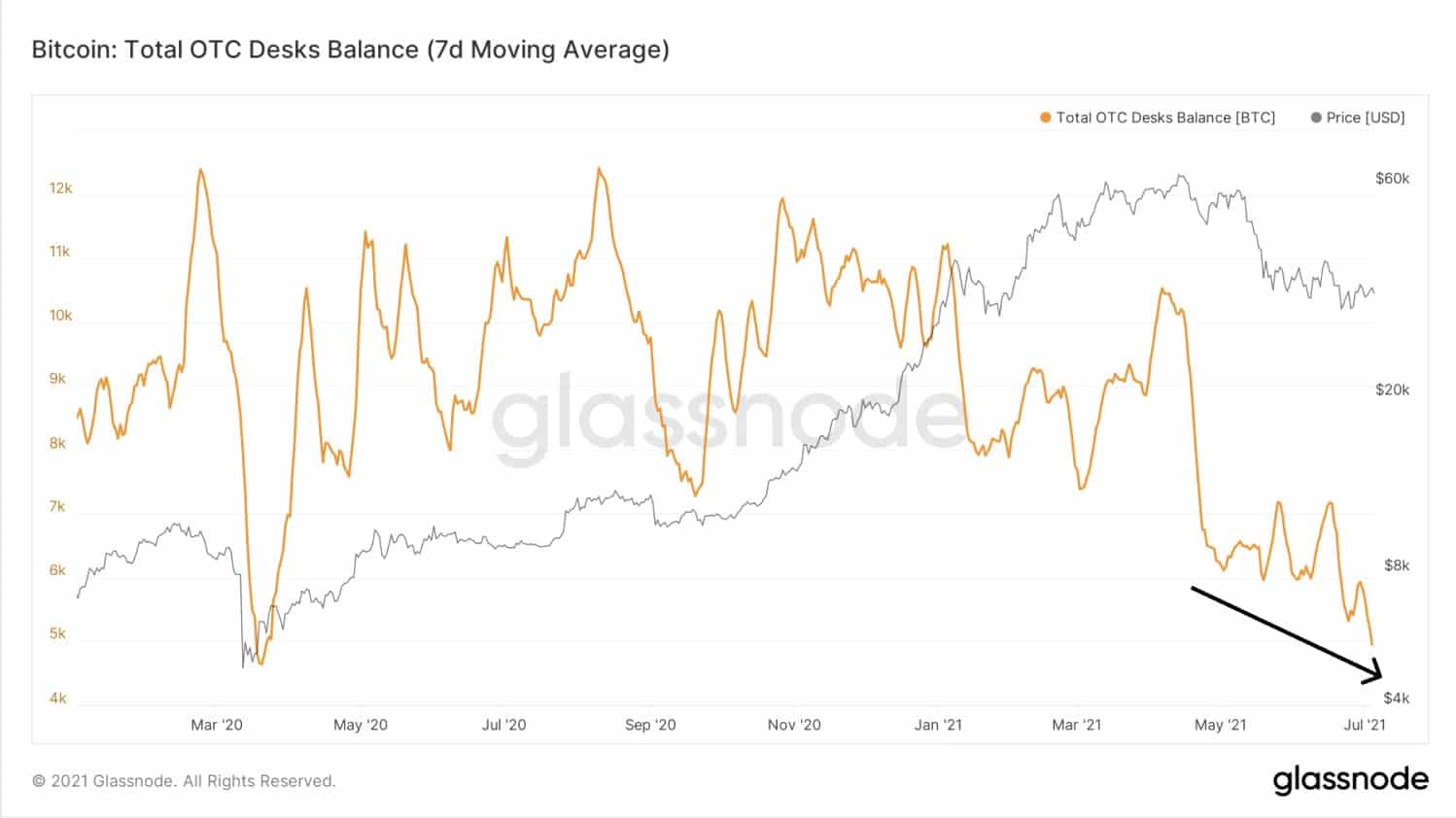 Bitcoin’s ‘millionaire tier’ whale addresses holding between 100 to 10K have kicked off major accumulation this month. These addresses have accumulated 60K BTC registering the highest daily spike in 2021. According to Santiment, an on-chain data source, these whale addresses have added 100K BTC in the last six weeks and now hold a total of 9.12 million coins.

Furthermore, the latest dip from $36K to around $34K coincides with a relatively low exchange volume seen over the US Independence Day weekend. During this time, the Bitcoin exchange inflow and outflow reached 2021 lows. Another encouraging sign is that the supply of Bitcoin on exchanges has plummeted to its lowest level since January 2021. 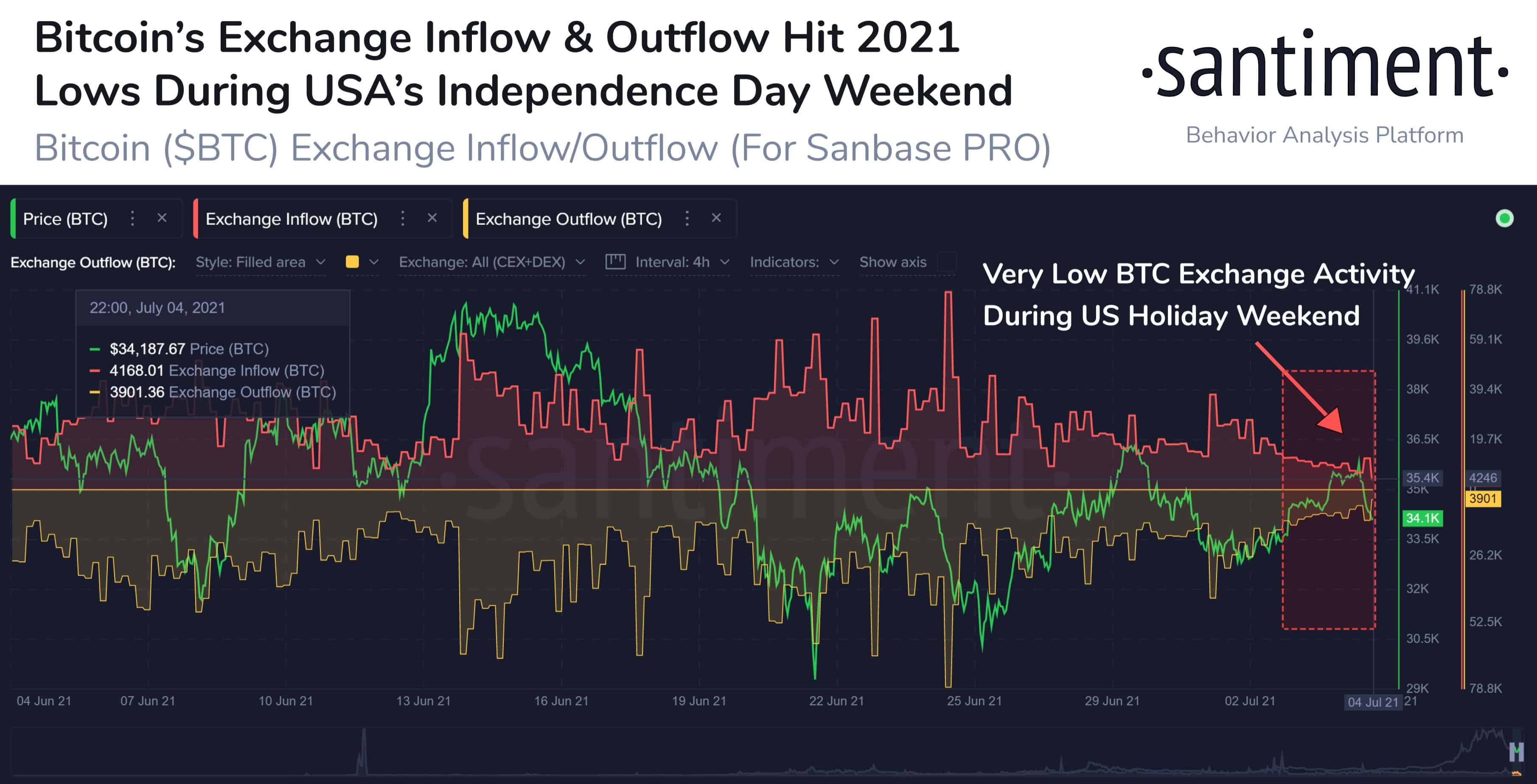 With exchange supply at a 6-month low, there’s less of a chance of big BTC selloffs on the exchanges. On the lower side, however, $30,000 will be the level to keep an eye on. Any drop below it could lead to a further drop to $25,000 or lower. 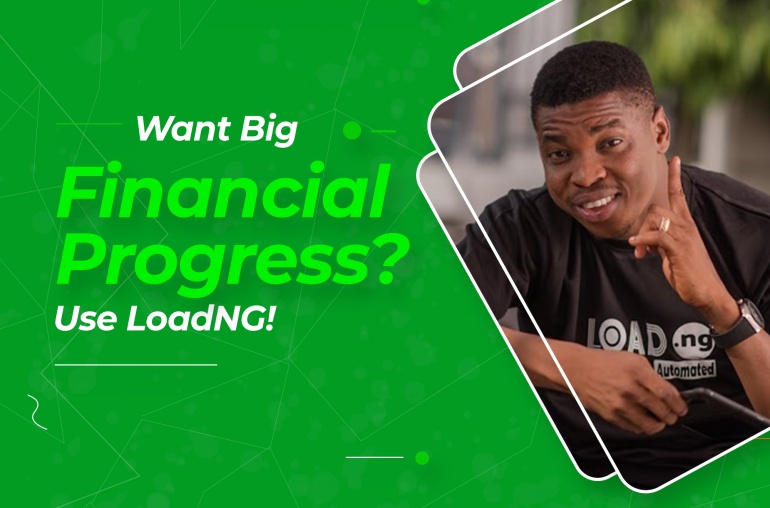 Bitcoin drops below $32,000, and altcoins experience a double-digit drop. 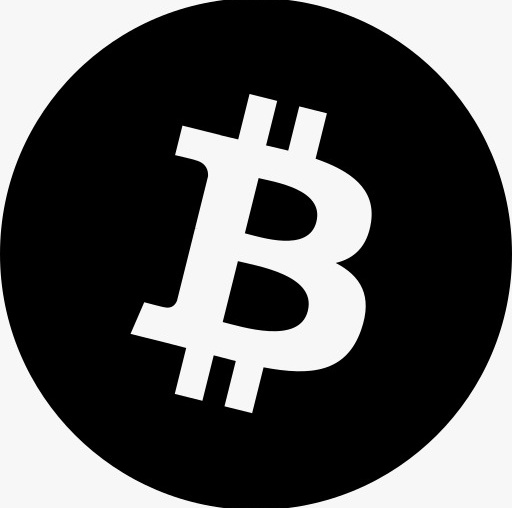 Why Binance and Akon Are Betting on Africa for Crypto Adoption